Having lost all sensation in his right leg, recent customer Mark could no longer drive. As many of you may know, at minimum this can be a massive inconvenience, and in Mark’s case it even affected his ability to work.

As an ESO for Waste, Mark’s responsibilities included walking for miles behind a refuse lorry loading containers into the back as they go. After leaving for several years to join the armed forces he gained a heavy goods licence. However, it was also where he began to have problems with his leg.

Upon his return to ESO work, Mark’s determination and strength of character kept him going but understandably, the issues with his leg made this progressively more difficult.

He was in need of a long-term solution to stay at work which is where Sirus were able to help.

After consultation with Mark we were able to create bespoke adaptations to a street sweeper and a 26 tonne refuse lorry to include a left foot accelerator, enabling Mark to drive them.

In his own words Mark now has ‘an element of freedom’ and can continue to be ‘a productive member of the team’ at work.

If you’re interested in the adaptations we offer please give the team a call on 0121 505 9492 or drop us an email at adaptations@sirusautomotive.co.uk 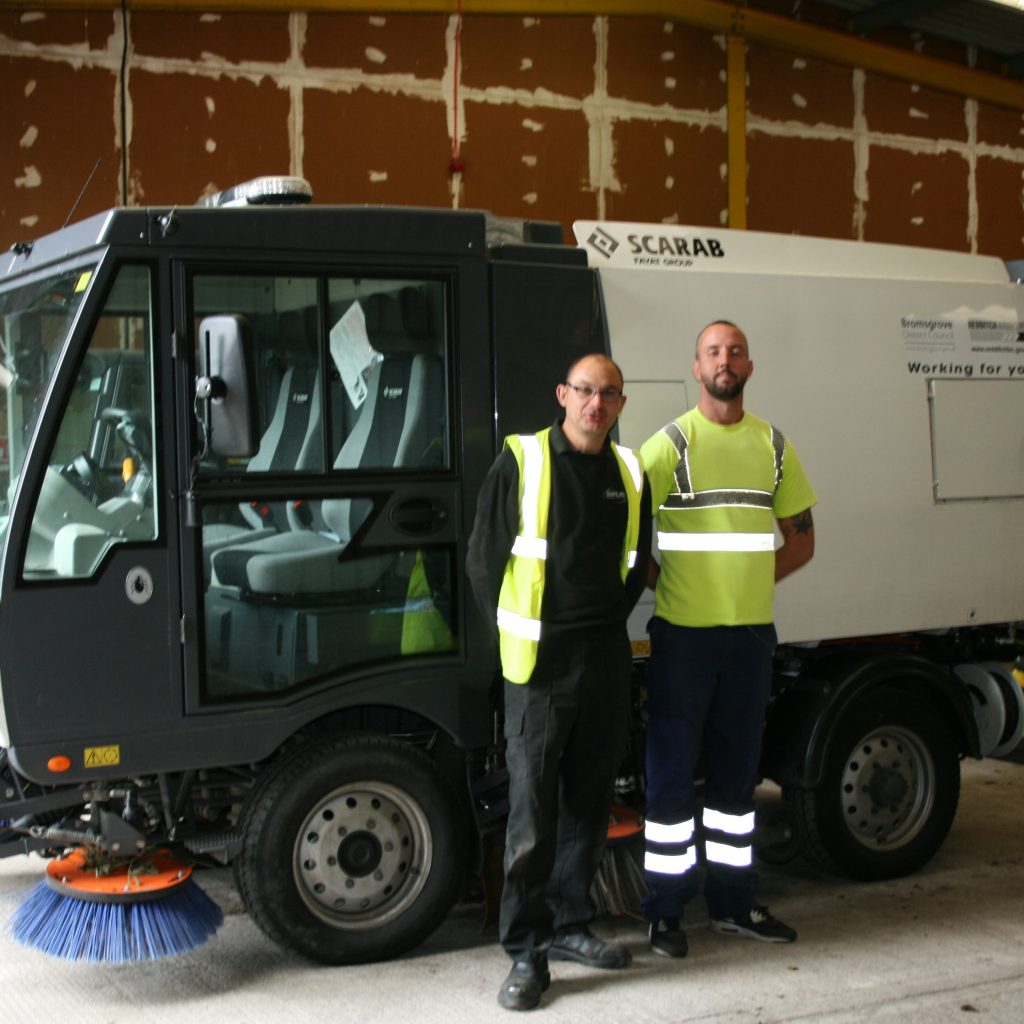